From web to mobile, eCommerce to enterprise, we are the innovative marketing technology experts that can make your business COME ALIVE!

The Original Shark Discovers A New Disruptive Marketing Technology Allowing Business Owners To Take A Bite Out Of Their Competitors!

If you’ve ever heard of Kevin Harrington, you certainly know that he is a lot more than the inventor of the infomercial. He is one of the original sharks on the popular TV show “The Shark Tank,” a cunning businessman, and an incredibly smart entrepreneur. The world of technology is full of shiny baubles and empty promises – a lot of wanna-be revolutionary ideas destined to be forgotten after a couple of months. With his uncanny eye for talent, however, the so-called Original Shark is more than able to spot a gem when he finds it. That’s the case of REVEALiO, an amazing Augmented Reality (AR) technology that is able to restore the genuine human-to-human connections that we lost with the advent of the digital revolution.

“This is a differentiator itself. I love that” exclaims Kevin Harrington as he interviews CEO of REVEALiO, Michelle Calloway

REVEALiO can literally make any object or image come alive, and will forever change digital marketing by adding another dimension to every brand. It’s more than just going from 2D to 3D – REVEALiO’s AR is a disruptive technology when applied to business. One example? Just think about a business card that suddenly comes alive and starts talking about you, your company, and your products or services. How much is this going to stand out in a crowd of anonymous business cards? It’s like you are embodied in that card, you, your energy, your creativity, your ideas, are all physically there inside that card. People can bring that card with them, and it’s like they’re carrying your message around!

But as amazing as business cards that come alive may look, REVEALiO can be used for countless additional purposes. These interactive experiences are perfect for a book cover, a banner, a postcard, a card for hidden treasure games, literally anything! People who will interact with the video brought to life by REVEALiO will be consuming the brand identity for the whole duration of the AR experience. It will be much more than just an ad with amazingly quick conversion rates – interacting with REVEALiO will be an experience that will stick with the customer for a long, long time.

“When I think of what obstacles you help business owners overcome, this is a connector, a relationship builder,” remarks Kevin when shown how REVEALiO creates interactive branded experiences.

Augmented Reality is all about telling stories, and doing it in the most effective way possible. Saying that videos are one of the most effective forms of marketing is like stating the obvious. A video can quickly tell a story in just a few seconds, reaching even the most distracted prospect with a couple of flashy images. Storytelling through video marketing taps into three of the four dominant learning styles: Visual, Auditory, and Reading. Storytelling through AR marketing takes a step forward by adding the Kinesthetic learner, literally allowing people who see the ad, feel it, touch it, and experience it firsthand. The AR experience establishes a much deeper connection by adding that slippery and elusive factor we needed so much – the human factor. One of our prospects told us she wasn’t able to throw the REVEALiO activated business card in the shredder. She felt like it was alive like a real person was inside the card. No other media experience feels as human as this one!

Disruptive technologies like augmented reality are always game changers – once they reach the market, things will never be the same anymore. People who refuse to embrace the change are left behind, but sometimes, they just make things harder even for those who wants to adopt them. However, that’s not the case with REVEALiO.

“REVEALiO puts the power of creation into the hands of every business owner, with no need to hire expert developers, 3D artists, and creative professionals. Everyone can use it, and we can proudly say it is so revolutionary that everyone is going to use it in due time.” Explains Michelle Calloway

As Kevin Harrington had to acknowledge after he discovered the immense potential of REVEALiO, this digital technology is actually able to enhance our relationships, improve the way we connect with others, and bring back that fundamental human factor we lost along the way. 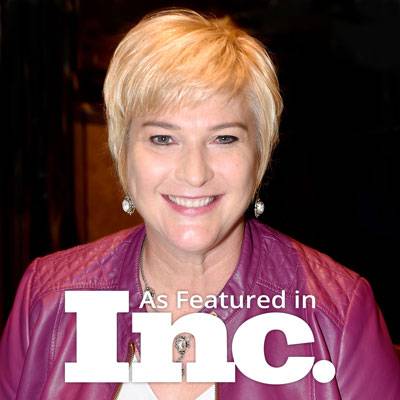 Reach out to Michelle Calloway 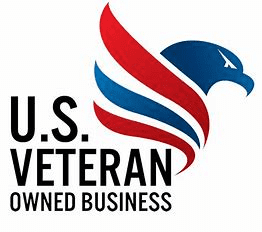 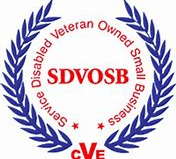 Proud Member of The Batchery